Email US Call US 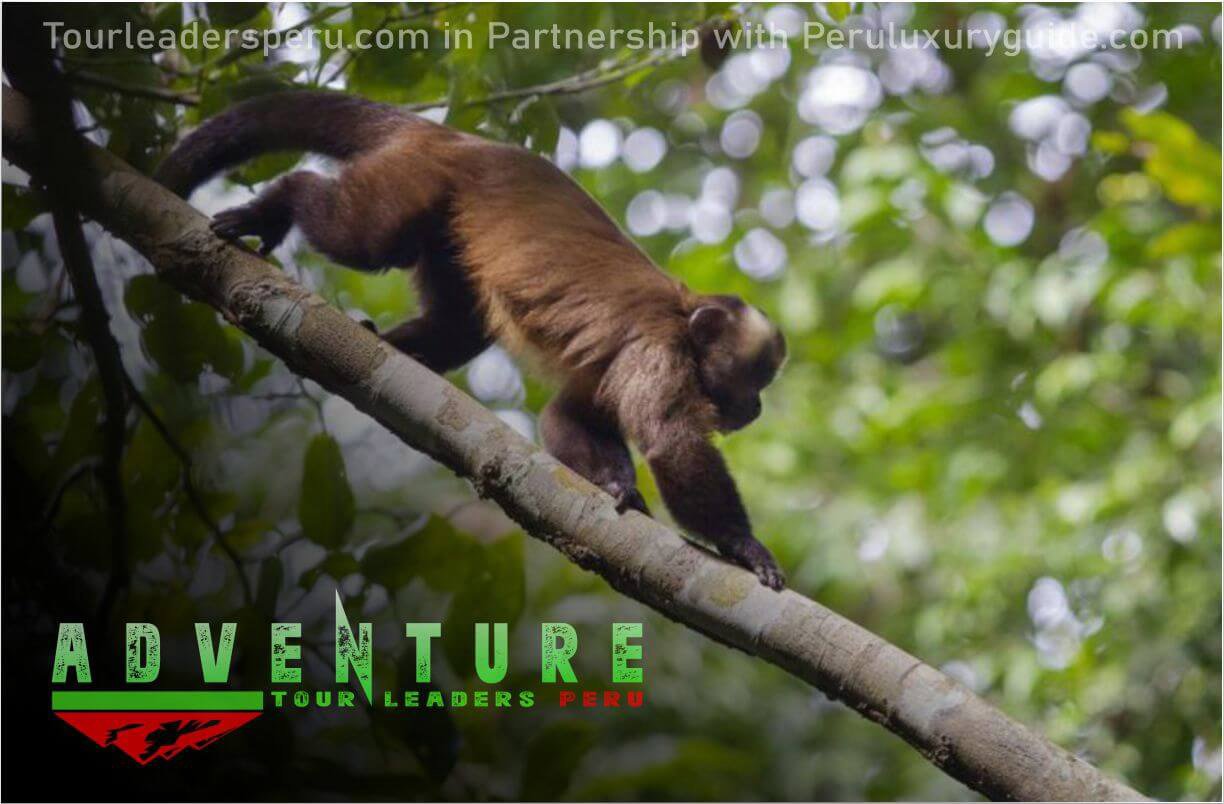 Fore reserved Tours, we need special documentation please let us know or send us an email to clarify any questions

Amazon Tours & Manu National Park is located in the departments of Paucartambo, Cusco, and Manú in Madre de Dios. Its extension is 1716295.22 hectares. Its establishment seeks to protect a representative sample of biological diversity as well as the landscapes of the Rain forest, Cloud forest, and the southeast Cordillera Andes of Peru. It also aims to promote sustainable Amazon Tours In Peru based on Ecology and Culture.

Start with A Free Quote For Your PERU VACATION

We Have Over 15 Years of Experience in The Travel Industry

On the other hand, the NPM also seeks to promote Volunteering in Manu Park, Facilitate research, education, and recreation, as well as contribute to the preservation of the archaeological heritage. Its presence contributes to the recognition and protection of cultural diversity. As well as to the self-determination of indigenous peoples in the Manu Jungle area.

The National Park Of Manu protects one of the most important areas of the planet in terms of the megadiversity of biological species. Its large expanse crosses frigid punas, which exceed 4,000m; (13123feets) rugged wooded mountains that give rise to a multitude of small Cannons and valleys; cloud forests from the high jungle, and finally the Amazon plain. This magnificent and unique scenario includes a large and complex hydrographic system and guarantees the presence of a mega diversity of ecosystems little intervened by man.

In these circumstances, the biodiversity of the Amazon Jungle. It is noticeable in its full potential in a unique landscape on the planet. The tropical forests of Manu have allowing ecological and evolutionary processes. practically without the presence of man. However, in the area, there is also enormous cultural wealth. Representing by the current indigenous populations in different levels of contact. With the outside of the world and an archaeological heritage not yet revealed in all its magnitude.

1977 the PNM is on the level of Biosphere Reserve of Manu Amazon, by UNESCO. On its borders is the Territorial Reserve of the Kugapakori and Nahua ethnic groups, the Megantoni National Shrine, and the Amarakaeri Communal Reserve. In 1987, it was declared a Natural Heritage of Humanity.

Your Satisfaction is Guaranteed

Much of the NPM is the indigenous territory. The communities of the Yora, Mashko-Piro, Matsiguenka, Harakmbut, Wachipaeri, and Yine inhabit ancestrally among the forests and rivers of these jungles. The native communities of Tayakome and Yomibato are inside the area. Both are located in the upper area of the Manu River. In the southwest sector, there is a farmers’ association known as Callanga. In addition, in the northwest sector adjacent to the PNM (and inland) there is an undetermined number of indigenous populations in voluntary isolation.

WHY TOURIST IS GOING WITH US TO PERU 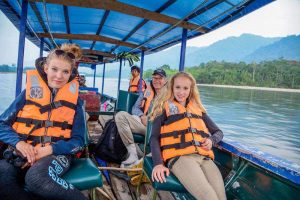 ONLY 4 REASON, WHY YOU SHOULD DO AMAZON TOURS

Over 250 species of orchid have been counting on the Machu Picchu Historic Sanctuary. As well as numerous rare birds, animals, reptiles.  Including several species are considering to be in danger of extinction. In order to complete the Inca Trail.  You need to have a reasonable level of fitness. Age shouldn’t be a barrier. The most important thing is to be very well acclimatized in Cusco for the altitude sickness. The maximum height above sea level along the way is 4200m. So we advise anyone coming from the coast to spend at least 2 days in Cusco. Before attempting the trek. This period is ideal for visiting the city of Cusco, the nearby ruins of Sacsayhuaman, and the beautiful Sacred Valley of the Incas. 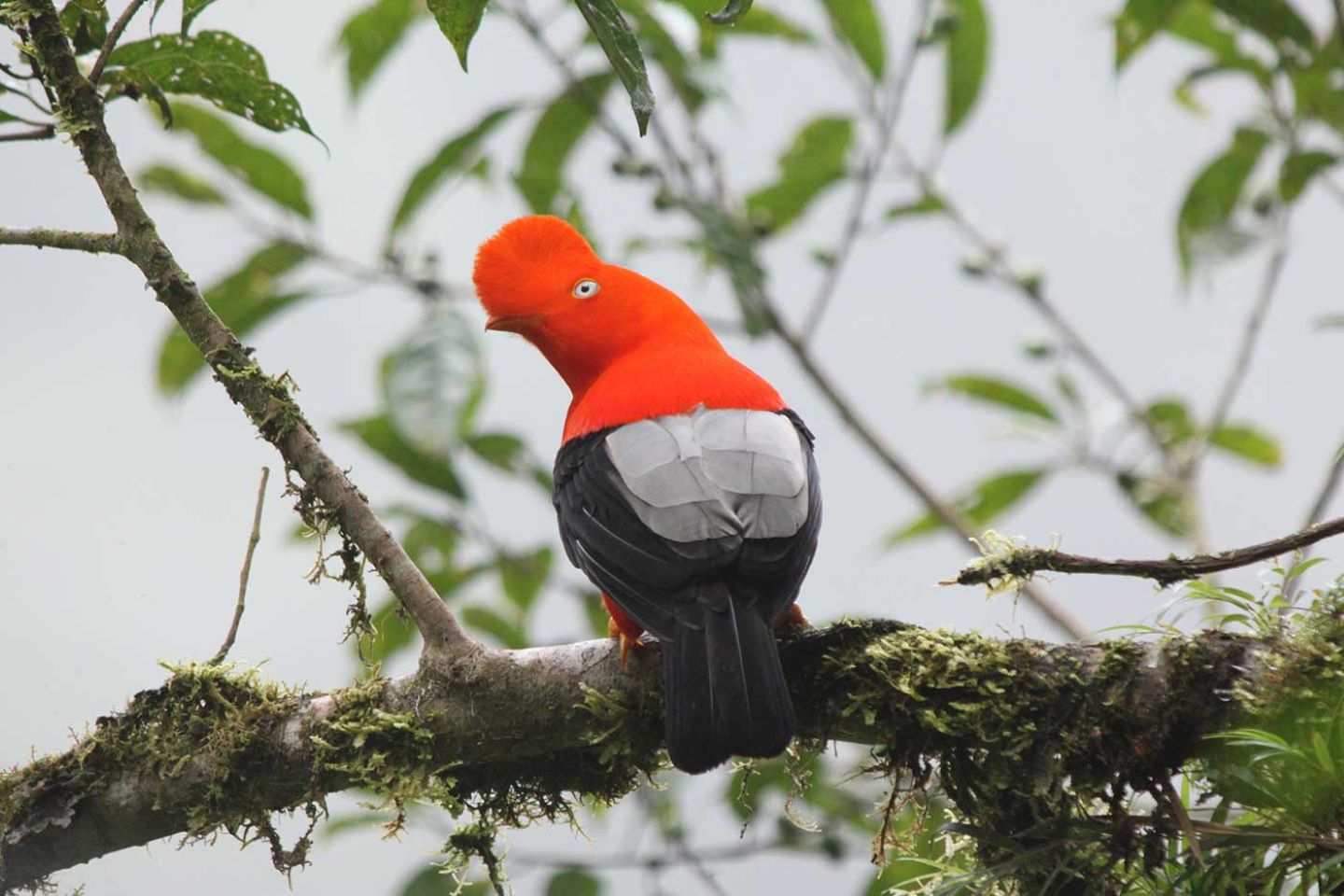 Do You Want To Learn and Know why Hiking the Inca Trail To Machu Picchu is very popular and Competitive?

Inca Trail Hike to Machu. It is VERY IMPORTANT TO BOOK MONTHS IN ADVANCE. Trek permits for the Inca Trail are limited to 200 Trekkers and 300 Peruvian support staff. This includes Tour guides, porters, and cooks (500 total permits per day). Trek permits for 2020 have already sold out. Please try to book as early as possible. 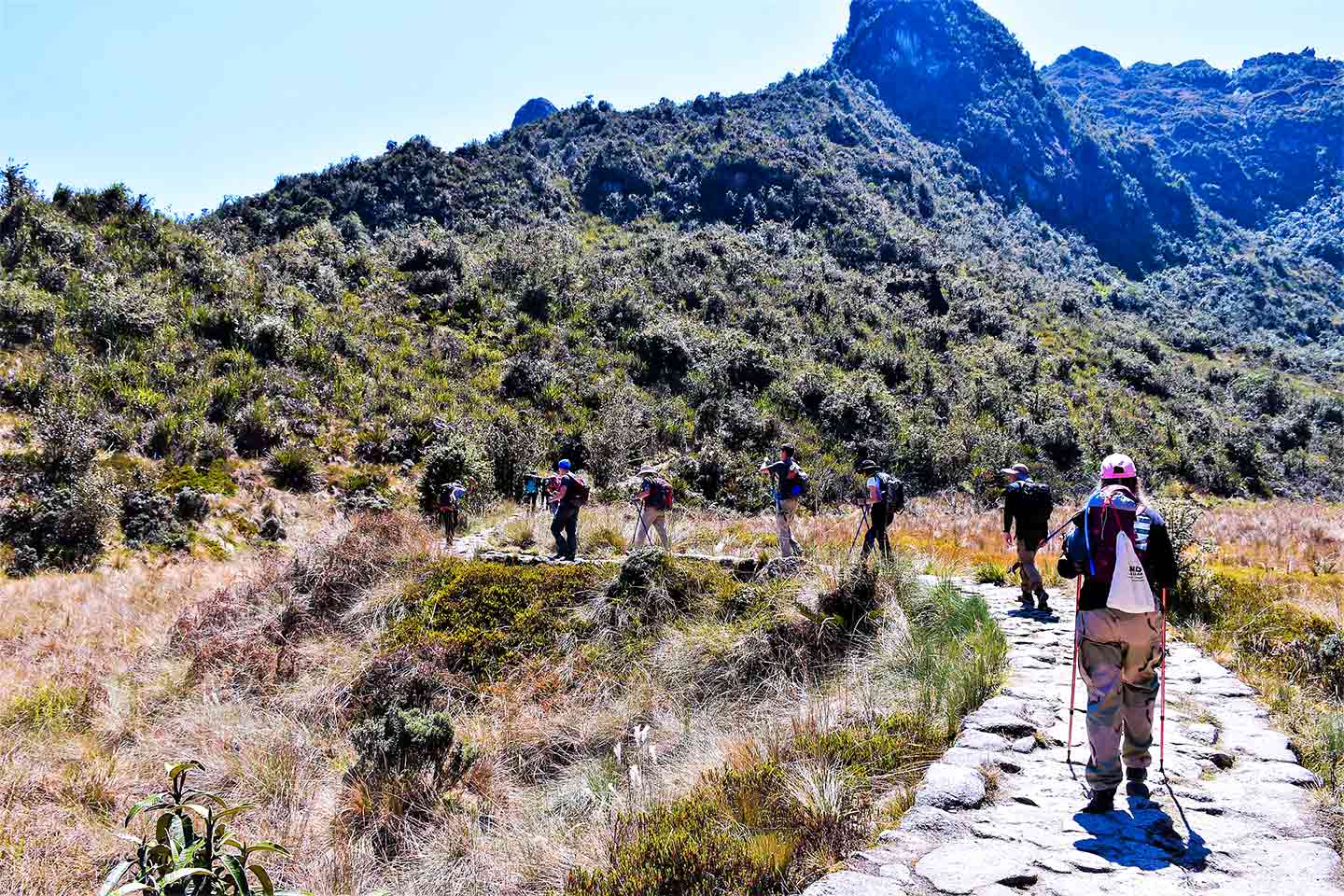 Top 5 Treks In The World

Adventure is an independent local tour company to The Inca Trail to Machu Picchu Hike. Aimed at helping visitors to decide whether the Inca Trail is the trek for them. Although there are literally thousands of kilometers of “Inca Trails” throughout Peru and South America. This tour concentrates on the Classic 4-day Inca Trail trek to Machu Picchu and Short Inca trail 2day 1 night. 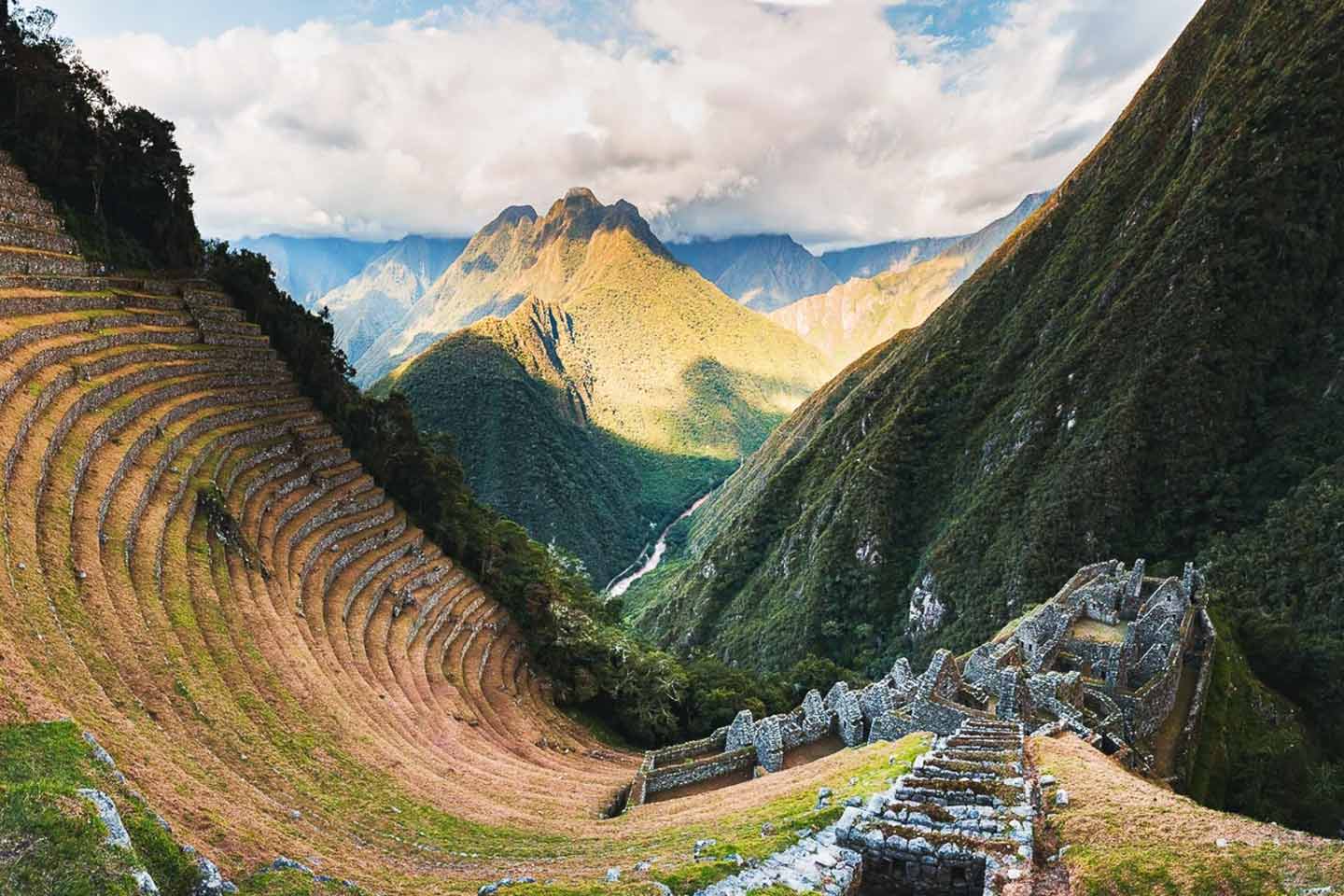 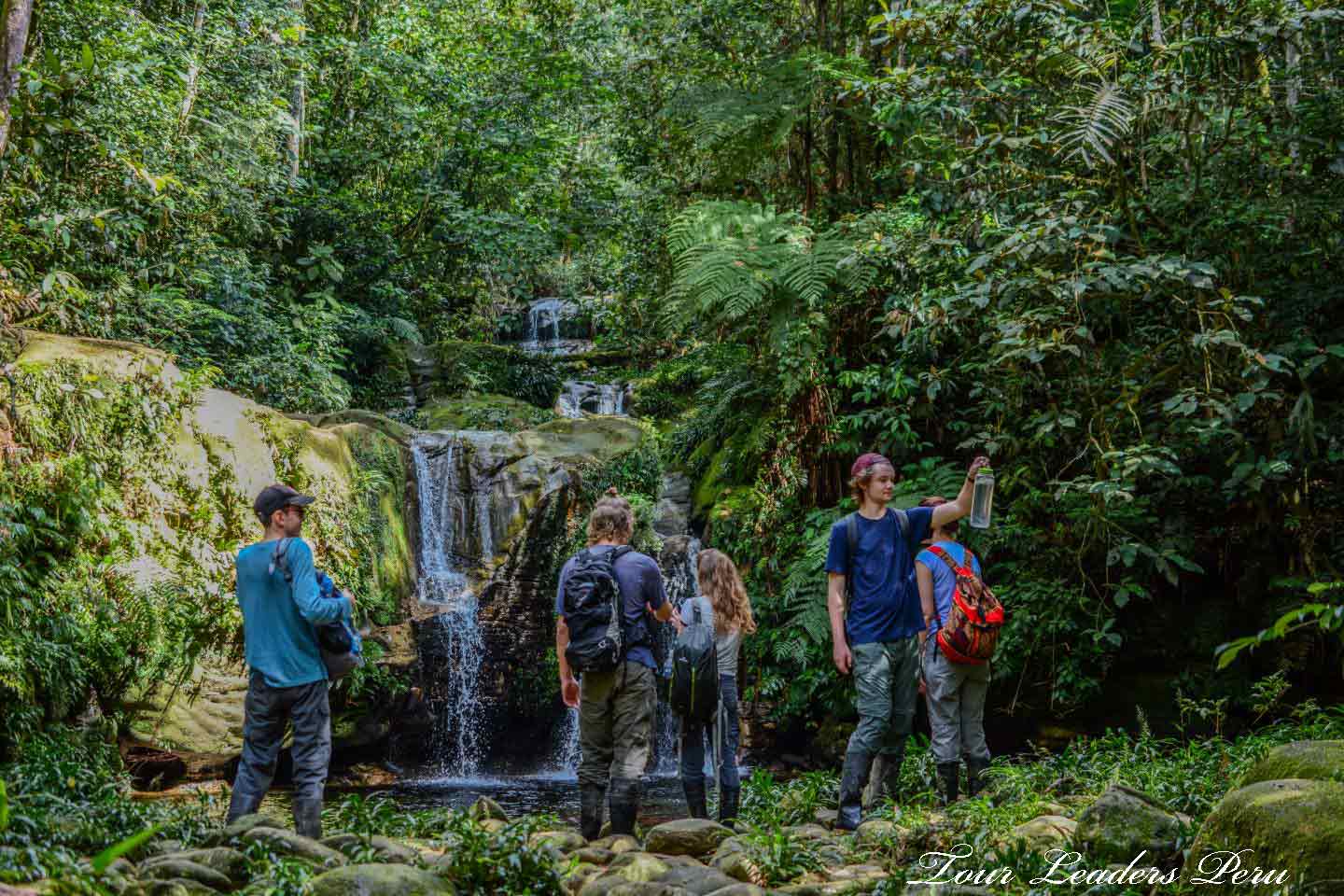 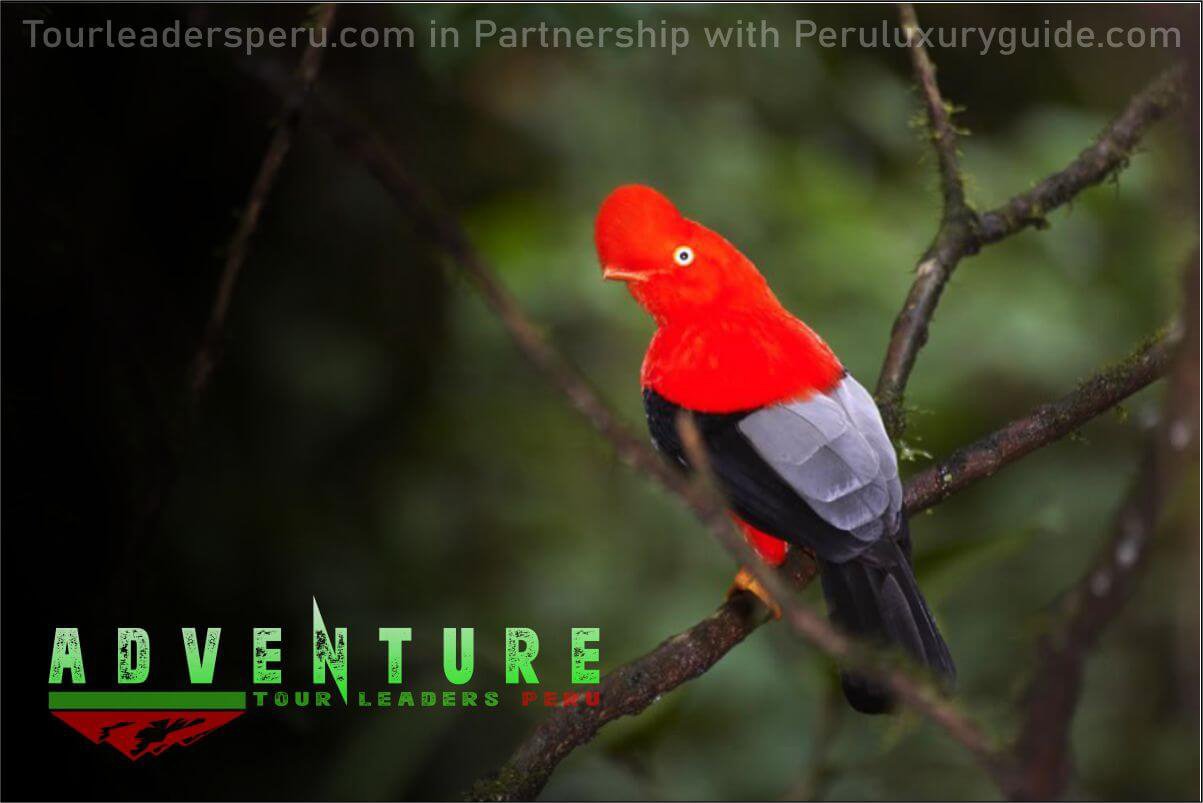 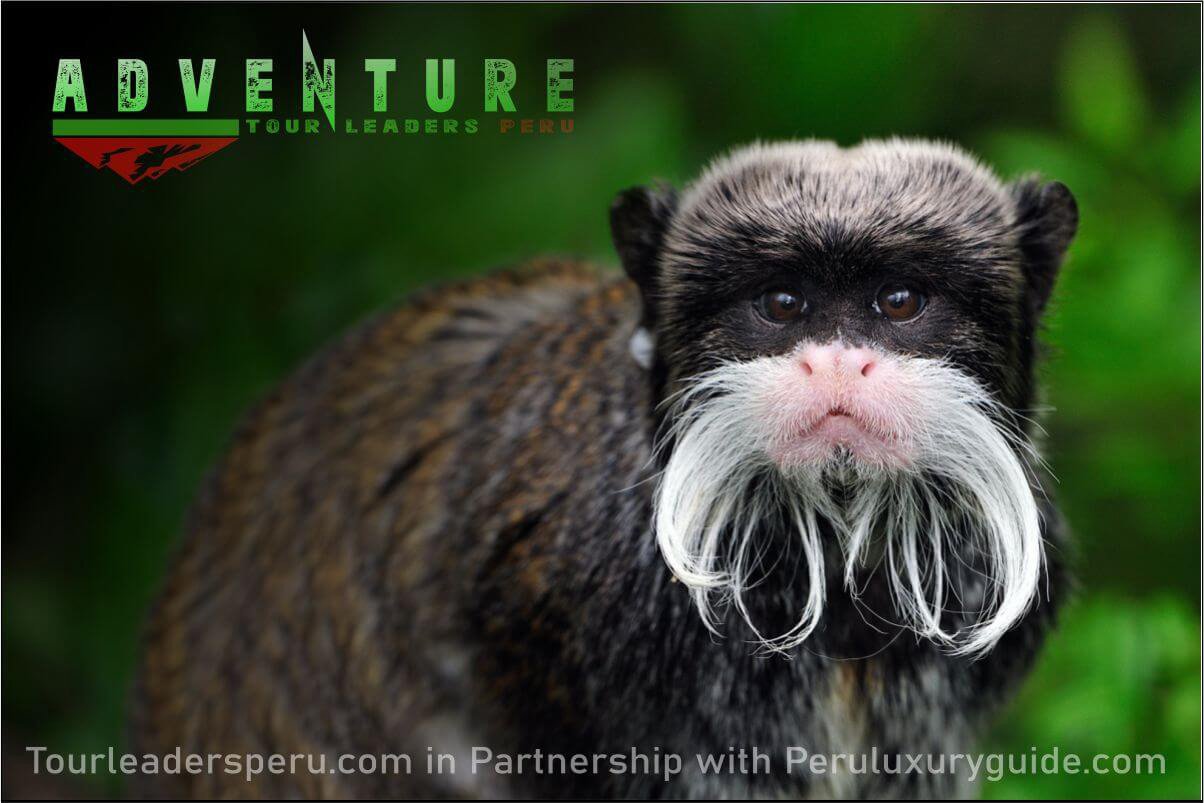 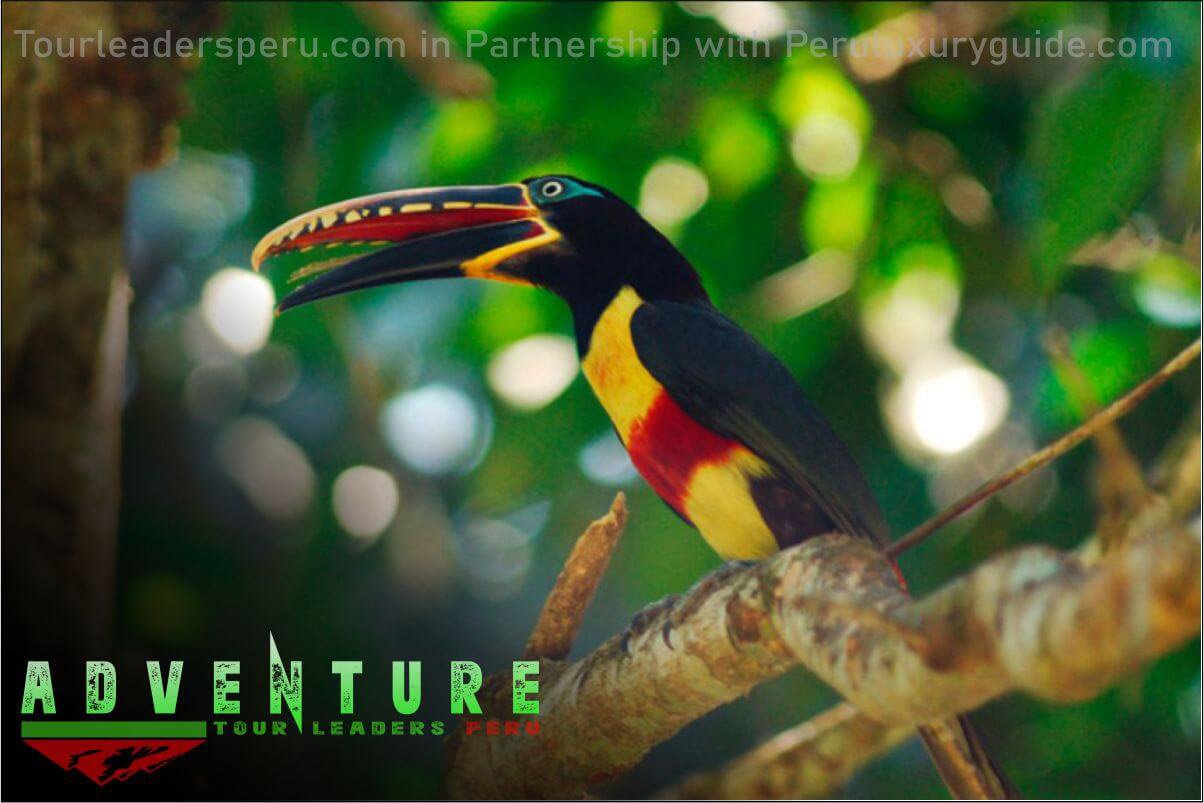 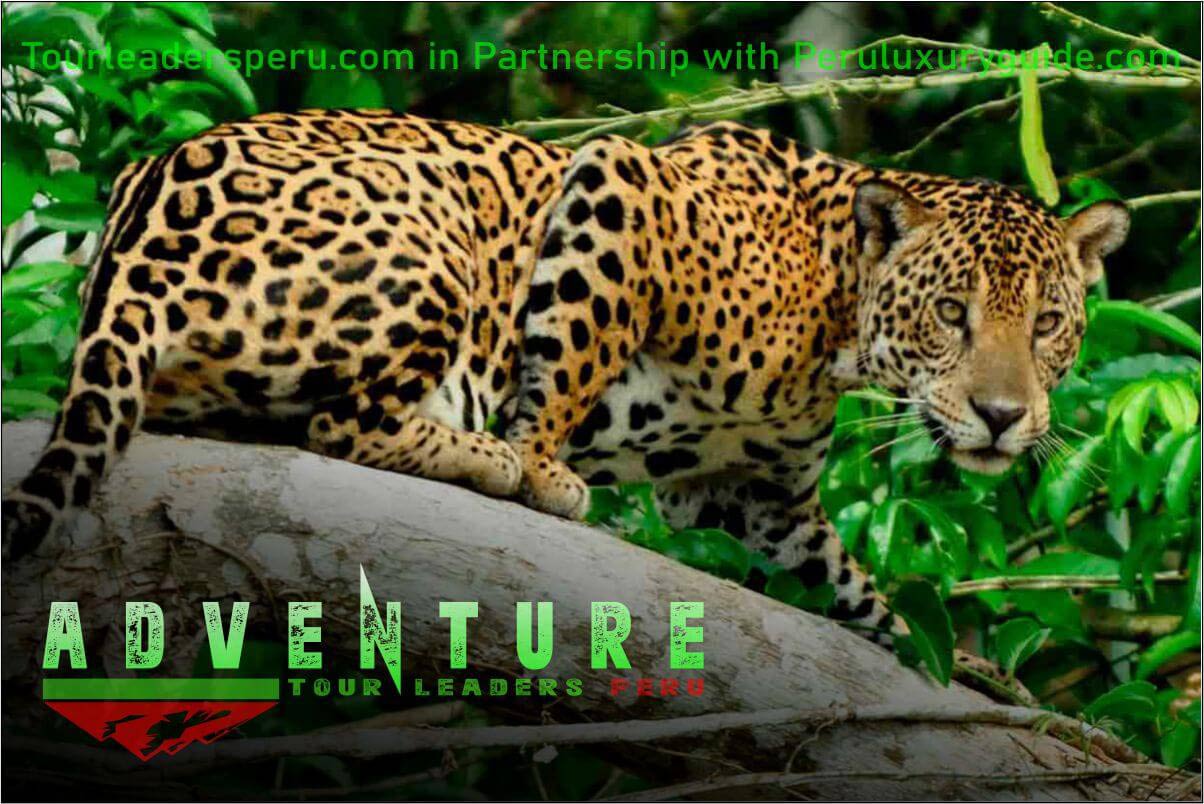 PERU PACKAGE HIGHLY RECOMMENDED!! Date of Experience: 12/2019 I visited Peru with my family back in Dec. 2019 with this company. We were picked up at Lima airport by our guide Miguel and given a tour of Lima city along with the Larco museum. The following day we headed to
More Reviews

I initially booked with Tour Leaders Peru after a recommendation from a friend. I admit I was a little hesitant at first but all of that doubt went away just in the booking process alone. Natalie knows what she’s doing and has actually been to Peru, and has visited the places I…
MORE REVIEWS

Tour Leaders Peru Adventure just gave me and my friend such a perfect itinerary that served us a great and amazing adventure in Peru. From the sacred valley, trek part of the Inca trail to the famous Machu and the spectacular rainbow mountain we were left puzzled by the exciting…
SEE MORE REWIEWS

As a beginner in hiking, I was a little apprehensive about going on this 4-day hike, but I can say with absolute certainty that it was worth it! I took the Inca Trail with Tour Leaders Peru back in December 2019, and it was a once in a lifetime experience. This adventurous trail…
SEE MORE REVIEWS

Tour Leaders Peru Adventure offers you all-inclusive customized travel packages to visit Machu Picchu, the Amazon rainforest, flights over the Nazca Lines, Lima sightseeing tours, and much more. Whether it’s hiking or glamping the Inca trail, we offer a variety of travel packages that suits everyone’s travel style. Based in both the U.S. and Peru.