Amazon Tours & Manu National Park is located in the departments of Paucartambo, Cusco, and Manú in Madre de Dios. Its extension is 1716295.22 hectares. Its establishment seeks to protect a representative sample of biological diversity as well as the landscapes of the Rain forest, Cloud forest, and the southeast Cordillera Andes of Peru. It also aims to promote sustainable Amazon Tours In Peru based on Ecology and Culture.

On the other hand. The NPM also seeks to promote Volunteering in Manu Park. Facilitate research, education, and recreation, as well as contribute to the preservation of the archaeological heritage. Its presence contributes to the recognition and protection of cultural diversity. As well as to the self-determination of indigenous peoples in the Manu Jungle area.

All Flora and Fauna

The National Park Of Manu protects one of the most important areas of the planet in terms of the megadiversity of biological species. Its large expanse crosses frigid punas, which exceed 4,000m; (13123feets) rugged wooded mountains that give rise to a multitude of small Cannons and valleys; cloud forests from the high jungle and finally the Amazon plain. This magnificent and unique scenario includes a large and complex hydrographic system and guarantees the presence of a mega diversity of ecosystems little intervened by man.

In these circumstances, the biodiversity of the Amazon Jungle. It is noticeable in its full potential in a unique landscape on the planet. The tropical forests of Manu have allowing ecological and evolutionary processes. practically without the presence of man. However, in the area, there is also enormous cultural wealth. Representing by the current indigenous populations in different levels of contact. With the outside of the world and an archaeological heritage not yet revealed in all its magnitude.

1977 the PNM is on the level of Biosphere Reserve of Manu Amazon, by UNESCO. On its borders is the Territorial Reserve of the Kugapakori and Nahua ethnic groups, the Megantoni National Shrine, and the Amarakaeri Communal Reserve. In 1987, it was declared a Natural Heritage of Humanity.

Much of the NPM is the indigenous territory. The communities of the Yora, Mashko-Piro, Matsiguenka, Harakmbut, Wachipaeri, and Yine inhabit ancestrally among the forests and rivers of these jungles. The native communities of Tayakome and Yomibato are inside the area. Both are located in the upper area of the Manu River. In the southwest sector, there is a farmers’ association known as Callanga. In addition, in the northwest sector adjacent to the PNM (and inland) there is an undetermined number of indigenous populations in voluntary isolation.

Get In Touch With Us

Trips, experiences, and places. All in one service. 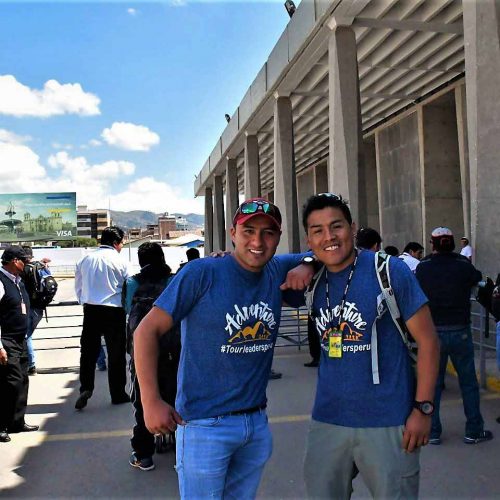 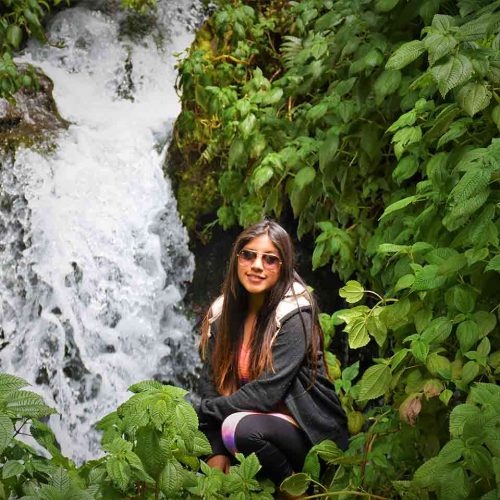